The Eastern Bluebird in one of three bluebird species native to the United States (along with the Mountain and Western bluebirds).  Bluebirds prefer open spaces with scattered trees and shrubs.  Their diet consists of insects and some fruits during the warmer months.  They rely more heavily on soft fruits during the winter when insects are scarce.  The breeding season in Ohio typically starts in late March and continues into August or September.  As a secondary cavity nester, bluebirds cannot excavate their own cavity and must rely on pre-existing cavities in which to build their nest.  These cavities include woodpecker holes, knot holes in wooden fence posts, and nest boxes.

In the early 1900s the Eastern bluebird was one of rural Ohio’s most common songbirds. Then, because of a series of imprudent activities on the part of humans, including the destruction of many natural nesting cavities, and several severe winters, bluebird populations declined by as much as 90%. However, conservation efforts such as the elimination of DDT insecticide, management of invasive competing species, and the installation of nest boxes in good habitat has allowed the population to recover. But the constant threat of non-native house sparrows and European starlings, the risk of habitat loss, and risks posed by climate change means that this beloved and charismatic bird will always need help to survive. You can be a part of that effort! Read on to learn more about these beautiful songbirds and how you can help ensure their conservation! 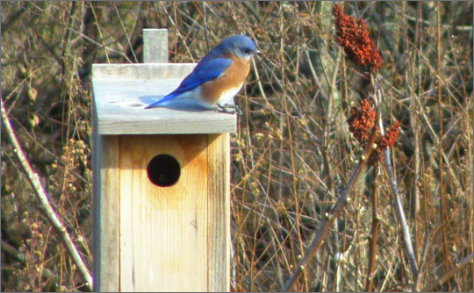 Nest Boxes
Loss of nesting habitat was a major cause of bluebird declines.  Nest boxes replace natural cavities such as woodpecker holes, and are vital to bluebird conservation.  Nest boxes can also support other native cavity nesting species such as Tree Swallows, Chickadees, and Titmice.
LEARN MORE 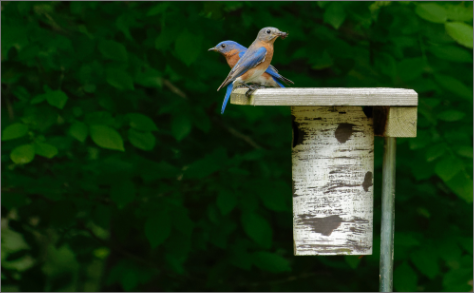 Bluebirds are territorial and need roughly half an acre of space around their nest box.  As a result, most backyards can only support one nest box.  But, in larger areas with good habitat, a series of carefully spaced nest boxes can be installed. This is referred to as a bluebird trail and when done correctly it will increase the local population.
LEARN MORE 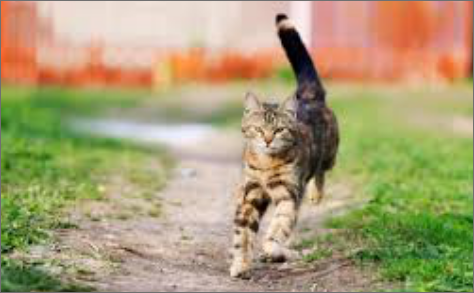 Bluebirds face challenges from a variety of native and non-native predators, competitors, and pests.  Knowing how to recognize problems and effectively deal with them can be the difference between success and failure.
LEARN MORE 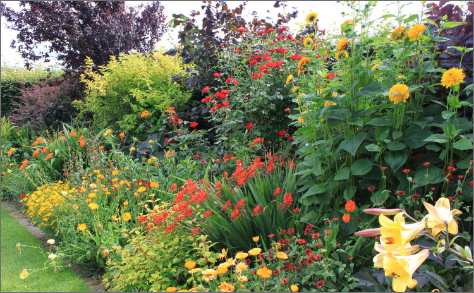 Creating and maintaining a safe habitat for bluebirds includes providing cover, food sources (insects and soft fruits) and limiting or eliminating use of chemicals.
LEARN MORE 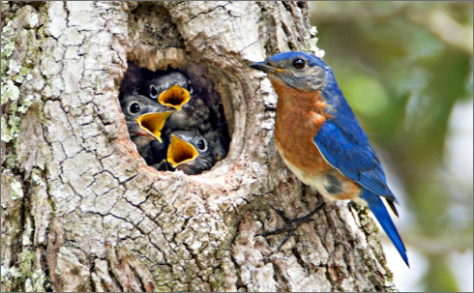 Yearly reports from bluebird landlords helps OBS better understand how our cavity nesting species are performing across the state. Please consider sharing your results with us.
LEARN MORE 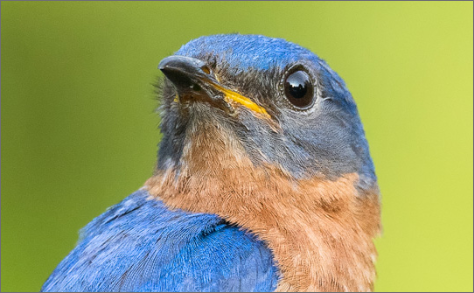 Bluebirds are truly photogenic and our members have shared many wonderful images with us. We welcome you to enjoy these photos and contribute your own.  LEARN MORE 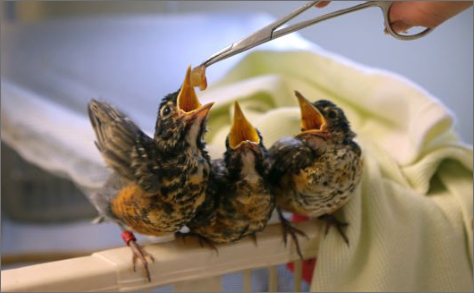 If you find an injured bluebird (or any other native animal), contacting a qualified wildlife rehabilitator can save a life.
LEARN MORE 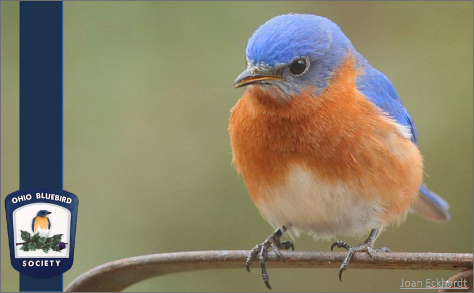 Part of the mission of the Ohio Bluebird Society is education. Visit our FAQ and resources page for educational resources including our Bluebird Basics powerpoint presentation and more!
LEARN MORE